Home The provision of basic education in South Africa: Institutional and political challenges

The provision of basic education in South Africa: Institutional and political challenges

Basic education in South Africa has two distinctive features which make it an appropriate target for this project. First, a study of South Africa’s basic education system offers an ideal opportunity for multi-level research at national, provincial, district and school levels. The second distinctive analytical feature is the contested character of the country’s political settlement, which is likely to be particularly evident in the provincial and district level studies. 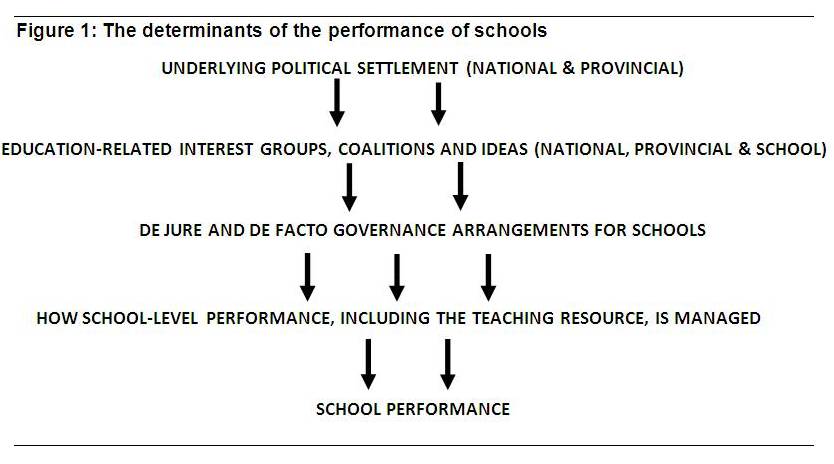 The studies are grouped into four categories:

A key analytic distinction in the study is between ‘long route’ accountability and multi-stakeholder governance. It may be necessary to accept constraints on ‘long route’ functioning as exogenous ‘givens’. Multi-stakeholder engagement could thus emerge as an alternative, potentially more productive, entry point for improving the governance of the teacher and principal human resource.

How does this fit within ESID’s research agenda?

Consistent with ESID’s objective of understanding how the characteristics of different types of country-level political settlements influence the operation and performance of public service provision in programme 3, this research explores how a political and institutional perspective can identify new options for enhancing the performance of key sectors.