25 June 2018
Vasudha Chhotray and Anindita Adhikari
This week we are excited to bring together a panel of new empirical work on subnational spatial inequalities for the Development Studies Association Conference in Manchester. The uneven nature of development outcomes and the persistence of spatial inequalities within countries has led to a surge of interest in subnational research for illuminating problems that national-level research misses. But this field has not paid enough attention to the role of critical political junctures and how these shape the development trajectories of subnational regions. Critical junctures such as a political regime changes, the introduction of a new social protection programmes or territorial reorganisation are important historical moments that can transform or reproduce spatial inequalities.
In the case of India, food security and nutrition interventions have expanded significantly over the last decade to address abysmal rates of undernutrition, but its ranking on the Global Hunger Index continues to remain close to the bottom. A significant but understudied challenge to India’s expanding food security programme, and what perhaps explains the stickiness of its rankings, is the considerable variability in implementation, prioritisation and outcomes across subnational regions. 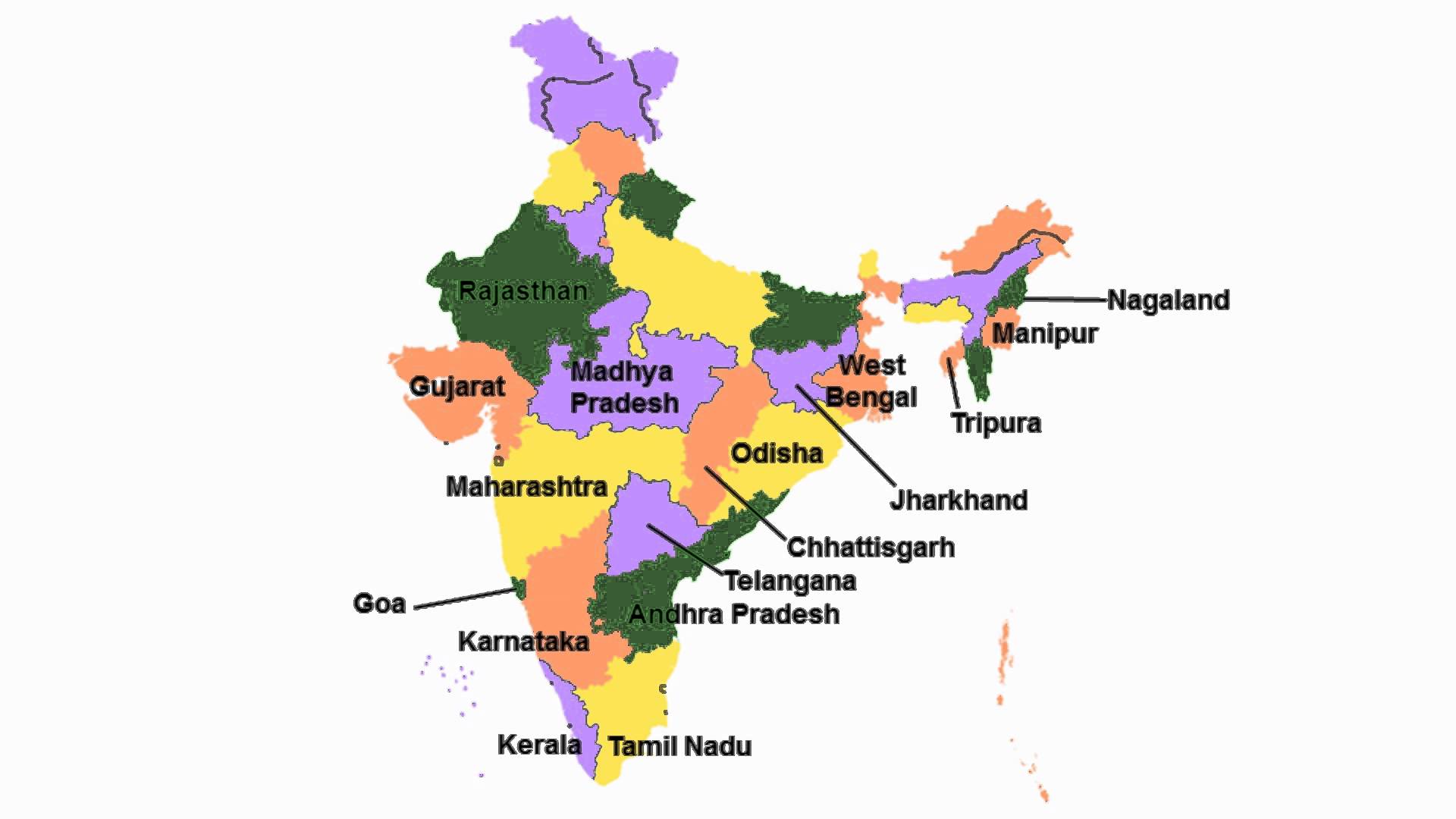 We began exploring this question through an ESID project on two unique cases of radical political devolution in India – Jharkhand and Chhattisgarh. These states were created in 2000 to bring the political centre of governance closer to its local indigenous population, historically marginalised within huge subnational units with remote centres of power. Though they were created together and share broad similarities in terms of demographics, levels of poverty and performance across a range of HDI indicators, they are starkly different in their pursuit of welfare  And this difference particularly applies to their implementation of the subsidised food distribution programme.
While Chhattisgarh has made its food security programme a national model, Jharkhand’s implementation has been patchy at best. Jharkhand’s legacy of a strong statehood movement, representation of Adivasis indigenous people in its leadership, among other factors, begs the question as to why its political elites have not been able to drive the social policy agenda and serve the interests of its core constituency in the way Chhattisgarh’s upper caste leadership has? With both being mineral-rich states, which tend to be associated with high levels of rent seeking, how has Chhattisgarh prevented its public distribution system from being compromised? Our vital question is: what are the political conditions that have enabled the bureaucracy to deploy state capacity for developmental gains in one state, but not the other?
The panel on 28th June at 14.00 in room G5, Renold Building, is exploring spatial inequalities in a range of countries and contexts. We will benefit from new insights into how critical junctures like regime changes alter governance models and re-produce spatial inequalities in Nigeria. We will find out how the rise and fall of self-determination movements, legal institutions and resource extraction have shaped patterns of development and dependency in the world’s most militarised zone – Kashmir. We will examine patterns of subnational development and inequality and how these are shaped by institutional shifts such as market-led reforms in China and revenue-sharing policies in Peru and Bolivia. And two of the papers will look at what produces subnational variations in the prioritisation and pursuit of policies such as indigenous land rights in Argentina and labour reforms in India.
Spatial inequalities affect human development, well-being, citizenship, growth and configurations of power, politics and institutions. This is an important new area of research and should make for a compelling panel. We look forward to seeing you there.
Read the briefing paper on this research