In our latest blog in our Covid-19 series, ESID experts discuss the political response in Zambia

Zambia is currently in the early stages of the Covid-19 pandemic. As of 23 April, Ministry of Health statistics confirmed 76 cases and three deaths. Currently, the cases are concentrated in and around the capital, Lusaka, although it has also begun to spread to other parts of the country, such as Kabwe. It looks likely that the peak may be in May or June, which is a cause for concern, as people are more vulnerable during Zambia’s cold season in June and July.
The response is being led by the Ministry of Health, advised by experts from the World Health Organisation (WHO) and Centers for Disease Control and Prevention (CDC), with daily briefings to the public and frequent updates through social media, including Facebook and Twitter. This provides a level of transparency towards the public: information is widespread and there is an increasing sense of urgency as the virus spreads. This approach aligns with Zambia’s previous experiences with health-related outbreaks, such as cholera, threat of ebola, HIV and AIDS, which have always been led by the scientific community through local organisations in cooperation with international partners.

But, internally, the government is divided about the response. Some want a lockdown, while others feel that Zambia cannot afford these restrictions, as there is no money to distribute food or support small businesses and the self-employed. So far, a temporary lockdown has been imposed in individual towns such as Kafue, in order to carry out tracing and testing. At the national level, schools and universities were closed in March, as well as bars and restaurants. Only a limited number of people are allowed to attend funerals, weddings and churches. Civil servants go to work, but are on a rotation schedule so as to limit the number of people in the offices. Many companies and organisations have also adopted this approach. 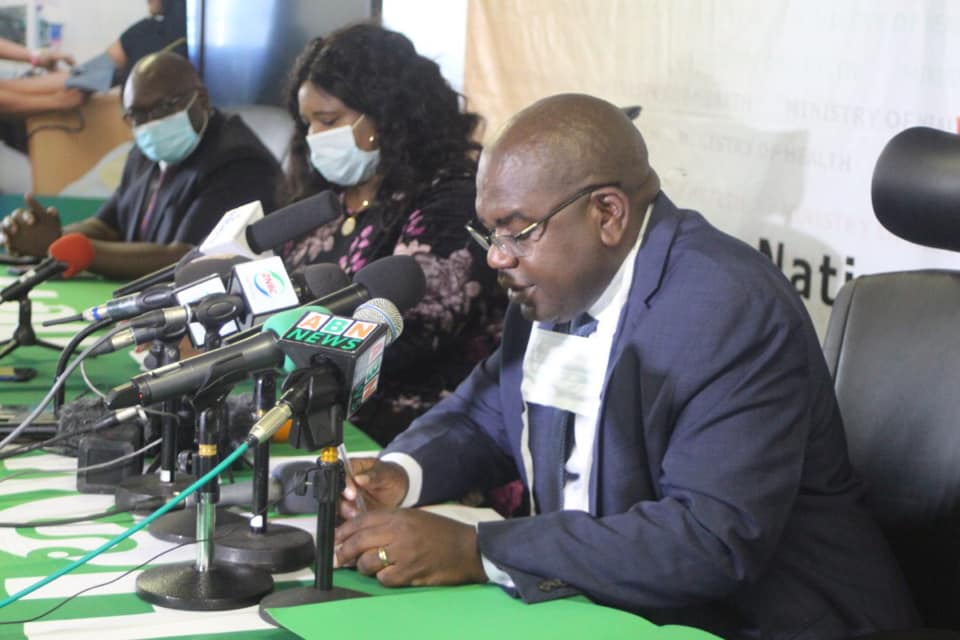