Nigeria was successful in eliminating Ebola, despite a weak public health system. In the latest in our blog series, expert on governance in Nigeria, Clare Cummings, uncovers why this was and whether Covid-19 could be addressed in the same way. 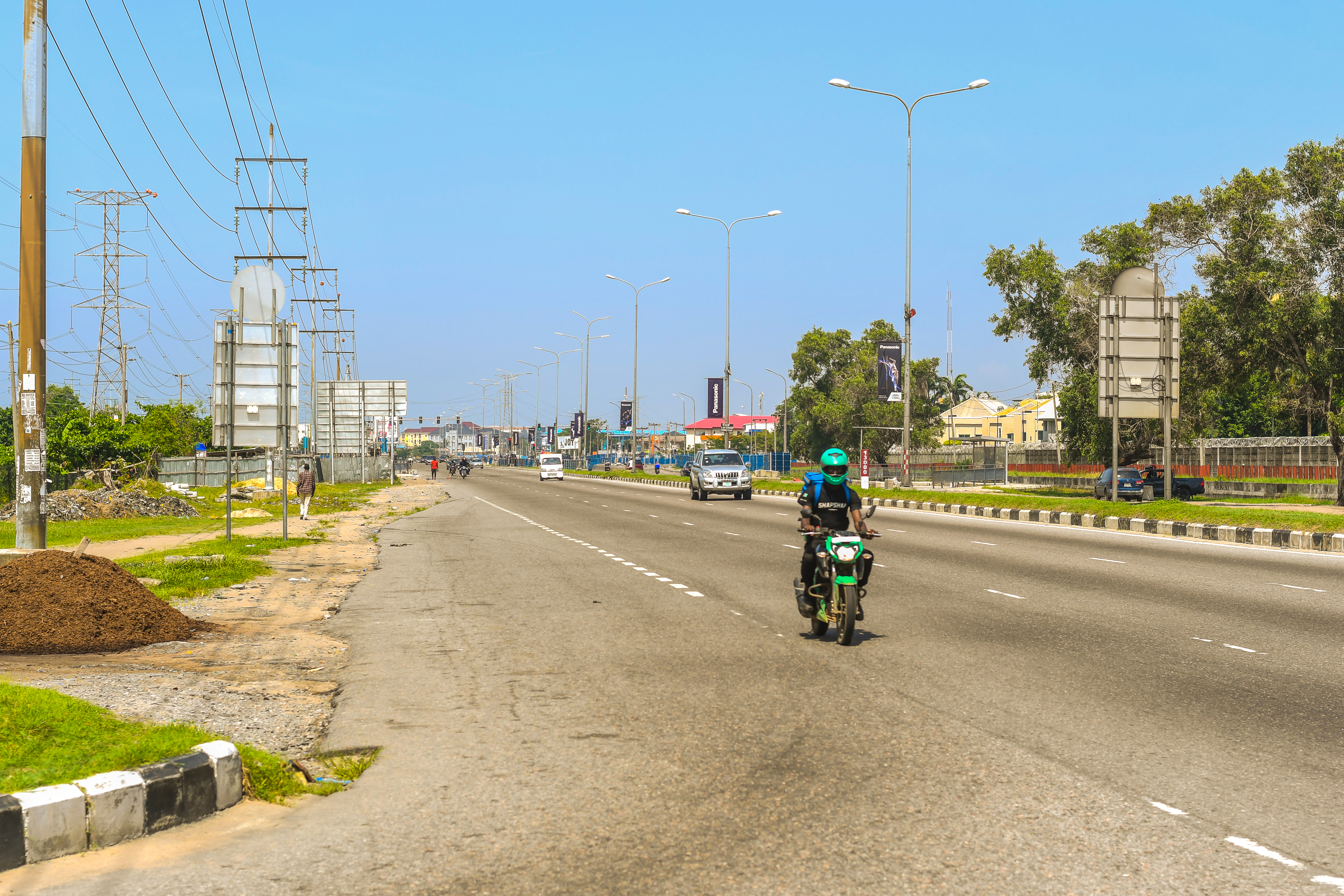