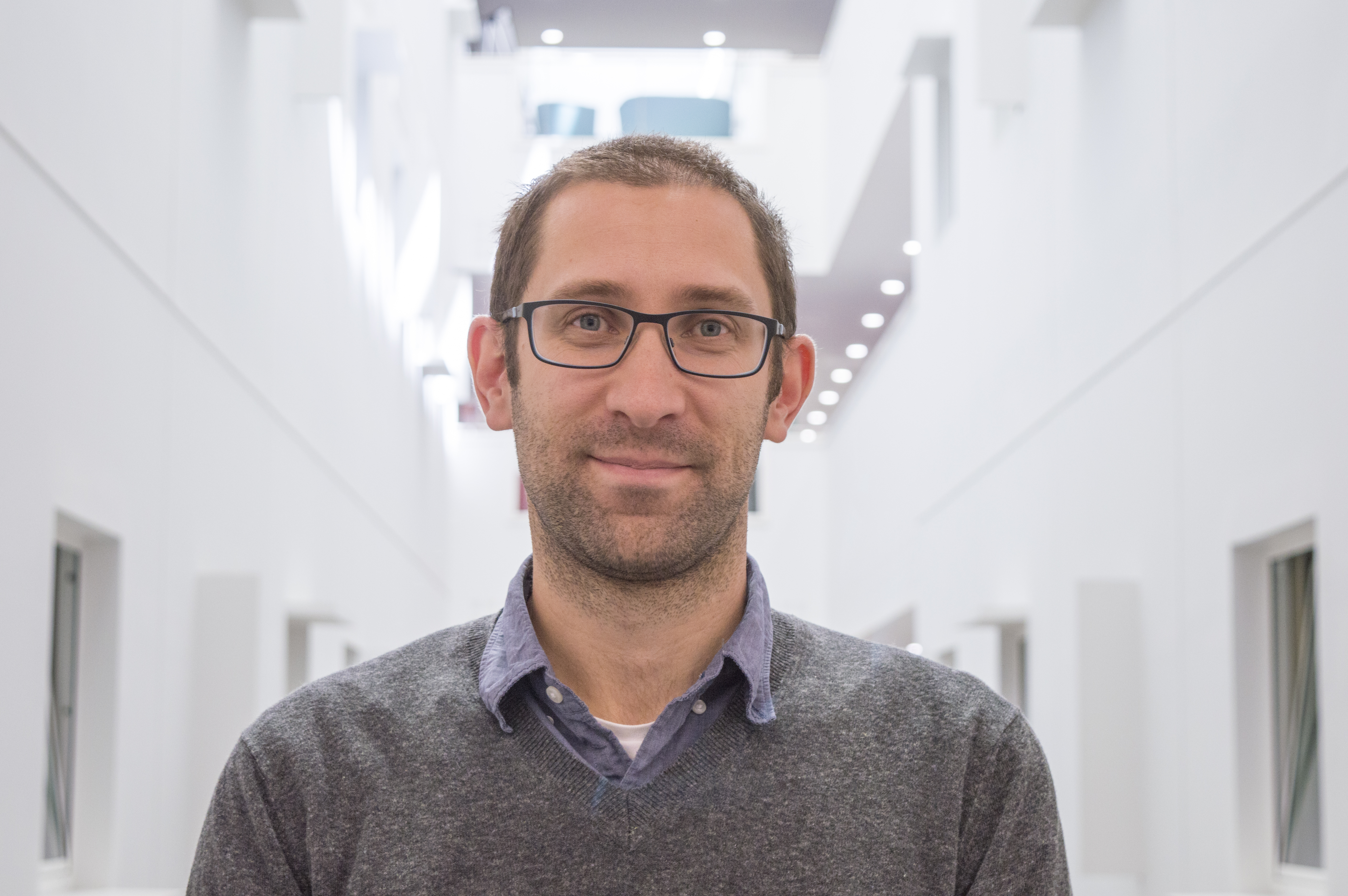 A drive of little more than an hour from the eastern edge of Tigray into Afar serves to illustrate some of the many extremes of Ethiopia: a drop in altitude of more than 1,000m; an increase in temperature from the moderate (albeit far from Mancunian!) temperatures of the highlands to the unforgiving heat of the Rift Valley; and, the focus of this blog, a transformation of the form and reach of the state.
Looking up to the highland plateau of Tigray from Abala, Afar

The second phase of ESID’s work on the politics of social protection (for the first phase, that examined the political economy of national level policy processes, see here) examines how the implementation of social protection is shaped by the legacies of long-term processes of state formation and the more proximate influence of political competition and party legitimacy. A recent field trip to two of the Ethiopian research sites illustrates exactly the dynamics we are looking to examine.
In Tigray, the origins of the ruling Tigrayan People’s Liberation Front (TPLF) lie in a Maoist insurrection against the previous Derg regime that, through dependence on and the support of the peasantry, as well as formidable dedication and discipline, was able to defeat one of Africa’s largest armies. Though the final shots of that victory were fired 27 years ago, the legacy is still seen in the quasi-military organisation and discipline the TPLF uses to arrange local state structures in the region. Below the tabiya – the lowest formal level of the state – these districts are further sub-divided into kushet, each with their ownership leadership and cabinet, who mobilise the local population through male, female and youth ‘Development Teams’, which are, in turn, further sub-divided into ‘1-5 groups’, with one leader responsible for every five households. It is these structures, reaching right down to the household level, that underpin the relatively effective administration of the Productive Safety Net Programme (PSNP) in Tigray – as judged by repeated evaluations – just as they are central to the implementation of every other state initiative.
Development Teams and 1-5s are used to select or ‘target’ the poorest people in their community for inclusion in the programme, to mobilise people for arduous public works requirements and to monitor attendance, and they are even used to identify pregnant women, who are temporarily relieved of public works duties for the duration of their pregnancy and for a period post-partum. Meanwhile, the performance of the leadership at each level of these state structures is regularly assessed using an elaborate system of performance indicators – lauded for success and harshly criticised for failure. There are undoubtedly questions worth asking about these structures, which effectively double as party (as well as state) mechanisms of mobilisation and control, and which form part of the suffocating apparatus in which there is nothing truly independent of the party-state in rural Tigray. However, the state capacity that they underpin is truly impressive and is literally inscribed on the rugged, mountainous landscape, with every hillside covered in orderly terraces built with public works.
Terracing on the hillsides in northeast Tigray An hour or 50 miles away in Afar, the situation could hardly be more different. It is not too much of an exaggeration to say that parts of Afar were only meaningfully integrated into the Ethiopian state following the Second World War (compared to a state legacy of thousands of years in Tigray). Furthermore, while the ruling Afar National Democratic Party (ANDP) is affiliated to the EPRDF, of which the TPLF remains the dominant player, the support of the EPRDF for ANDP is based primarily on the latter’s ability to maintain peace and stability and, vitally, secure access to the national lifelines that are the road and railway between Addis Ababa and Djibouti, as well as the saltmines in the Danakil depression. As long as these requirements are met, the political elite of the region are left largely to their own devices.
Unlike in Tigray, the result is that there is no strong pressure from above for local state officials to perform. Although the local kebele (equivalent to the tabiya in Tigray) has gone through the motions of assigning individuals to 1-5s and Development Teams in line with federal policy, these structures are almost completely non-functional, with many local residents unaware that they even exist. Likewise, there appears to be little meaningful assessment of the performance of local government officials. Instead, the dominant player in local governance remains the clan, with local officials generally deferring to the leaders of clans and lineages in all matters, including the selection of PSNP participants. Given the limits of state capacity and the devolution of targeting responsibility to clan leaders who frequently apply very different rationales to selection to those expected in the PSNP guidelines, it is perhaps unsurprising that evaluations of the performance of the PSNP in Afar have raised serious concerns about performance.
Main settlement in the pastoralist field site in Afar

This comparison highlights the key dynamics that are the focus of this ongoing project that comprises case studies in Ghana, Kenya, Rwanda, Bangladesh and Nepal, in addition to Ethiopia. The project aims both to improve our understanding of the political factors that shape variation in the effectiveness of implementation of social protection policies, while also using these policies as a lens to examine the functioning of local government and state-society relations. In each case, two principal factors will be considered: the long-run legacies of state formation on state capacity and state-society relations, and the shorter-term processes of political competition and power relations.