Home Vidushi Bahaguna Reports from The Development in the Face of Global Inequalities Conference, IBEI

Vidushi Bahaguna Reports from The Development in the Face of Global Inequalities Conference, IBEI 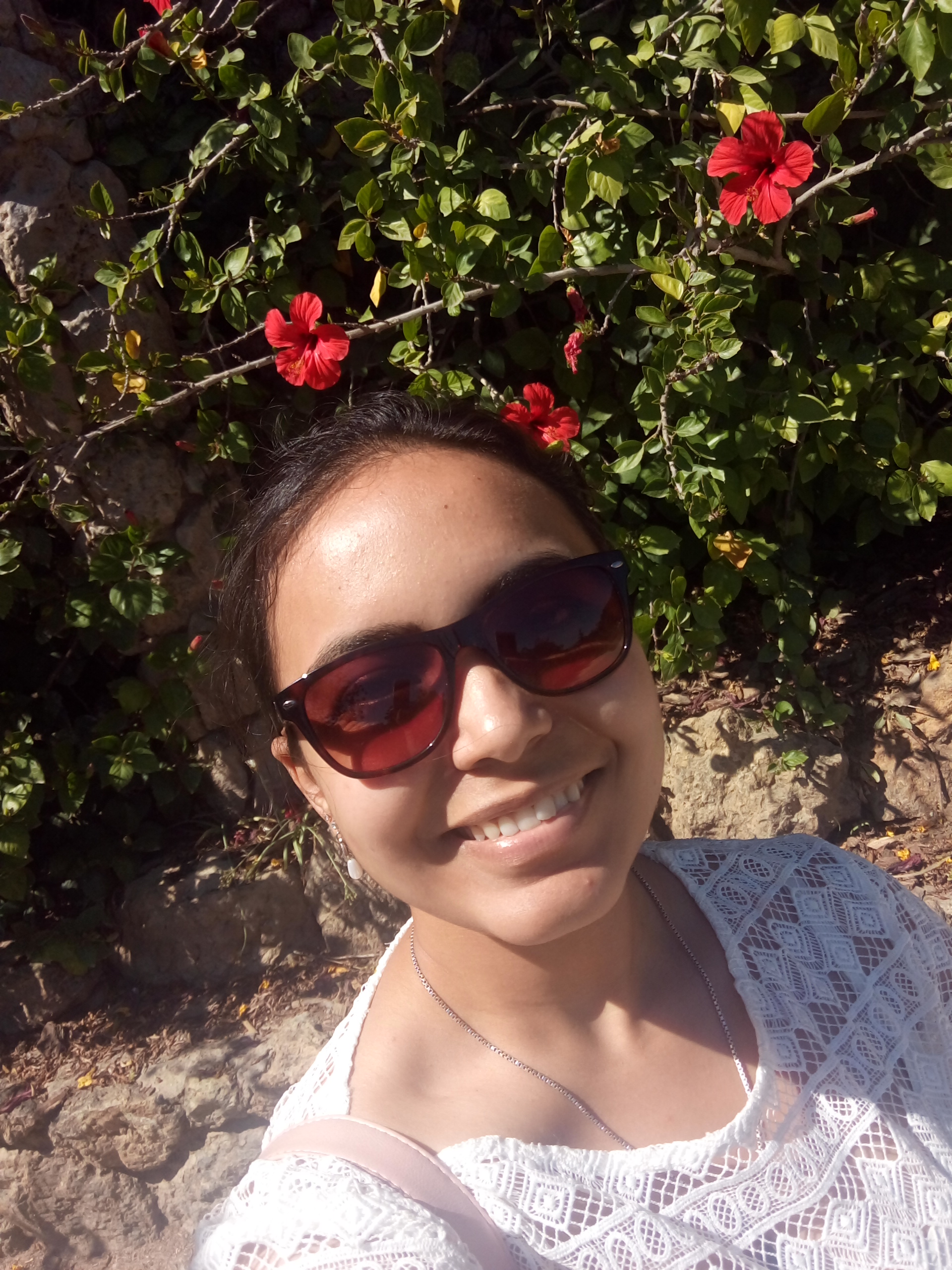 The ‘Development in the Face of Global Inequalities’ conference held at the Institut Barcelona D’estudis Internacionals (IBEI) in Spain saw the coming together of scholars, practitioners and policymakers from across the world to explore new ways to address the pressing challenges of the distribution of resources in the capitalist world economy.
I attended this conference as part of the team working on ESID’s project ‘Have newly created Indian states promoted inclusive development? A comparison of Jharkhand and Chhattisgarh’,  where we presented our paper on the sub-national political settlements of the two study states. The two days of the conference that I attended were full of thought-provoking ideas around themes of natural resources, finance and sustainability and rethinking the politics of development beyond institutions.
With three days of very exciting-sounding panels, it was a tough call to decide which to attend. One panel that I particularly enjoyed was on social provisioning and development. It was fascinating to hear about the subnational analysis of Chile and to see how the relations between political actors and lower-level officials in the healthcare system lead to inequalities among the subnational units themselves. This resonates with our own work on the subnational political settlement and its role in development in India. This was much to my delight, since questions on the relationship between political actors and officials or functionaries in a state and the role of patronage have always intrigued me, having witnessed it in numerous ways during our own fieldwork.
Another interesting presentation was on the social subnational inequalities in health outcomes in Columbia and Peru, where the role of a healthy decentralisation model, along with policy adaptability and the strength and autonomy of the technocrats, enables the push for better health outcomes.
An extremely enriching session, which I felt privileged to attend given the extraordinary speakers, was the debate on social democratic development in the global south. With eminent scholars, Patrick Heller and Salvatore Babones, discussing John Harriss and OlleTornquist’s latest edited book, ‘Rethinking Social Democratic Development’, getting to this Saturday morning session was well worth it.
This work, comparing social democratic development in Scandinavia and India, sought to explore the possibilities for the reinvention of social democracy. What fascinated me the most about this work was the stellar comparison linking the experiences of social democracy in Sweden and Norway to that of Kerala in south India and the search for alternative dynamics that may be able to foster viable and democratic counter-movements in response to the protests against the existing order and the new quests for social democracy in the global south. An interesting and very pertinent question raised was that of the effect of state capacity of the two areas in terms of their outcomes. This, again, was particularly insightful for me, since we have been trying to establish the relationship between state capacity and development outcomes in our work.
On the other hand, with the conference being held in the beautiful city of Barcelona, downtime proved to be very enjoyable, exploring the city, the local architecture, culture and food. The conference gave me an opportunity to interact with individuals from different parts of the world with whom I happened to share academic interests. This made for enriching discussions over tapas, while also having the opportunity to explore the streets of Barcelona and its multitude of offerings.
Overall, the conference gave me an opportunity to be exposed to the international arena, where debates surrounding the questions around development happened on a much bigger scale. It was an extremely valuable learning experience with its amalgamation of scholars and practitioners sharing their diverse insights and experiences. The experience of having attended this conference, along with interactions with accomplished scholars, have helped broaden my horizons and knowledge base. I will endeavour to further my own efforts as a researcher by learning from the experiences shared during the conference, since each one had something unique and insightful to offer.