Home The politics of responding to Covid-19 in developing countries: PART 1

The politics of responding to Covid-19 in developing countries: PART 1

We are launching a series of blogs on the politics of responding to Covid-19 in developing countries. In this first part of a two-part blog, ESID’s senior team outline what matters most and what a politically attuned response might look like.

What can and should developing countries do to combat the coronavirus pandemic? Should they all be doing the same thing, or should the response vary by country? What can development partners do to support developing countries, so that the impacts of Covid-19 are less negative on lives and livelihoods? What might political economy analysis be able to offer in support of such responses?
In this blog, we ask if eight years of research by ESID can provide us with any insights. Following this overview blog will be a series of more specific contributions that relate to particular aspects of the current challenges facing developing countries, including around the provision of public water and sanitation, social protection, protection against domestic violence, and urban governance.
ESID has been trying to identify the political drivers of inclusive development, with a particular focus on how state capacity and elite commitment to development emerge and become sustained. Our research has tried to go beyond the characterisation of developing country politics in terms of democratic versus authoritarian forms of rule and to focus instead on how the underlying balance of power (or what has been termed the ‘political settlement’) shapes how institutions actually work in practice.

There are early signs that this kind of approach might be useful in understanding how different countries are responding differently to the crisis: according to a Carnegie Endowment analysis of the response to Covid-19 amongst high- and middle-income countries, democracies and authoritarian regimes are amongst both the best and the worst performers. Francis Fukuyama has also argued that whether a country is democratic or authoritarian is not emerging as the primary dividing line when it comes to responding to the current crisis. What seems to matter more is the degree of state capacity and the ability of states to learn from previous outbreaks, the trust that citizens have in the state, and the role of political leadership in devising, communicating and guiding the implementation of a coherent and effective response.  These key characteristics do not break down easily by regime type, as shown by Afrobarometer data on levels of trust in African governments. 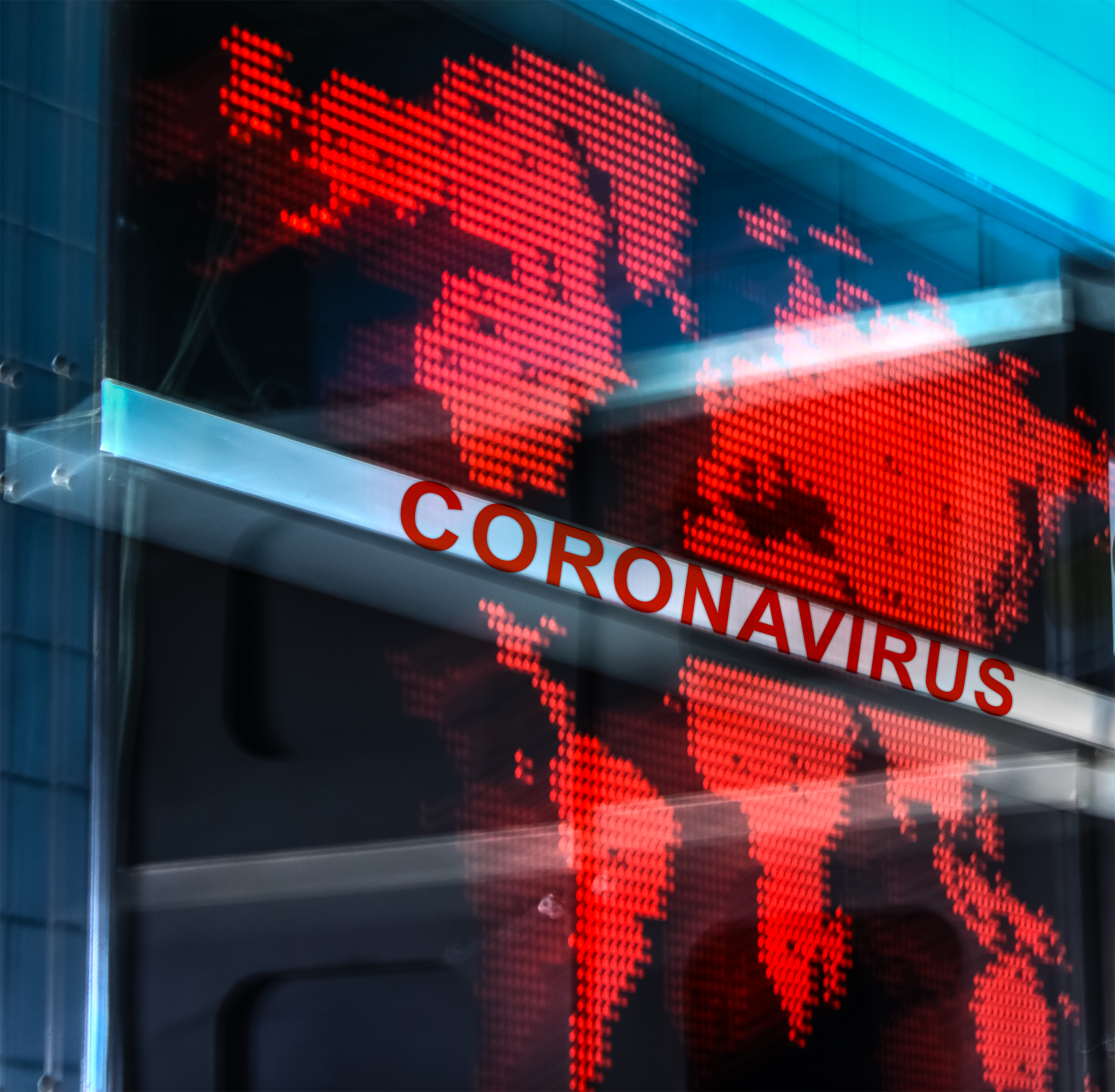 In this blog, we discuss whether ESID’s findings on the relationship between politics, power and a country’s commitment to broad-based development can help us understand how countries are currently responding to the growing spread of Covid-19 and what kinds of responses could be mounted within different types of political settlement.
This is important. One of the main lessons of the past two decades of political economy analysis is that development interventions need to avoid the adoption of ‘best-practice’ responses in favour of those that ‘fit’ with their political economy context and existing set of state capabilities. So far, there are worrying signs of ‘isomorphic mimicry’, with many developing countries simply adopting the same lockdown approach as most OECD countries, despite concerns that a ‘one-size-fits-all’ approach may have lethal consequences. Here we critically explore what a more politically-attuned response might look like, one that takes seriously ESID’s conclusions that ‘Context’, ‘Capacity’ and ‘Coalitions’, or the ‘Three C’s’, are critical to the politics of inclusive development.

Developing countries are not all the same, but neither are they infinitely varied. ESID’s use of political settlements analysis draws a distinction between polities where ruling elites are cohesive and dominant, and whose power is concentrated, and those where ruling elites are less cohesive, more competitive, and whose power more dispersed. More recently, it has drawn a further distinction between polities where the social foundations of regime power are broad – with elites compelled by the strength of organised groups in society to try and distribute developmental benefits widely – and those whose social foundation is narrow.
Different types of political settlement shape political leadership in profound ways, establishing different incentives and constraints on rulers, including around investments in building state capacity and commitment to development.

State capacity really matters when it comes to the ability to respond effectively to a pandemic, as we saw with ebola in West Africa. Dominant settlements tend to have an advantage when it comes to building state capacity, as some leaders are able to adopt longer-term time horizons required to prepare a country to address tough challenges. In contrast, it can be very difficult for leaders to prioritise building state capacity in political settlements where there are multiple challengers for political power. This competition tends to incentivise the use of public services and jobs for political gain, as with the appointment of political loyalists to key bureaucratic positions in countries as diverse as Ghana and the United States. Although political dominance does not necessarily imply a lack of accountability, the comparative resilience of such regimes to short-term political challenges may leave them with blind spots, especially around the pet projects of the leader or leadership group. Such has arguably been the case, for example, in some aspects of Rwanda’s education provision.

Coalitions will play a key role in mobilising against Covid-19, something that the Development Leadership Programme at the University of Birmingham has already identified with reference to the global level search for a vaccine. Perhaps even more important will be the national-level coalitions of political leaders and technical experts required to deliver coherent and effective responses to Covid-19 in African countries and the local-level coalitions of politicians, health officials, NGOs, traditional leaders and other community-based actors required to implement public health responses. ESID research has shown that such coalitions are critical to establishing ‘institutional fixes’ that can overcome collective action problems at multiple levels of governance, from high-performing bureaucratic organisations at the national level, through to local-level coalitions capable of blending public authority, technical expertise and local knowledge to deliver contextually-appropriate solutions to health problems in countries like Ghana and Uganda.
In both dominant and competitive settlements, progressive agendas can be pursued and problems solved by coalitions that include politicians, state functionaries, civil society, development partners, and also other actors, such as traditional authorities. In dominant settlements, the state is likely to be firmly in the driving seat of such coalitions; in competitive contexts, non-state actors are likely to play a stronger role. In both cases, coalitions may help to create and maintain ‘pockets of effectiveness’ within otherwise dysfunctional bureaucracies, including the health system and scientific advisory services.
One of ESID’s central messages has been that development partners should be mindful of context, capacity and coalitions as they seek to achieve their goals – one size will not fit all. This has both a proximate/short-term dimension (to reduce negative health and livelihoods impacts of Covid-19) and a more structural/longer-term dimension. This will involve not only minimising damage to the economy, state capacity and progressive coalitions, but also, where possible, using Covid-19 responses to raise state capacity and mobilise more effective pro-poor coalitions).
In tomorrow’s blog, we will provide some more detail on how different political settlement types are likely to respond to the pandemic, and how development partners might help.
This is the first part of a two part blog  Learn More