The 'big stuck' in state capability and premature load bearing: Some new evidence 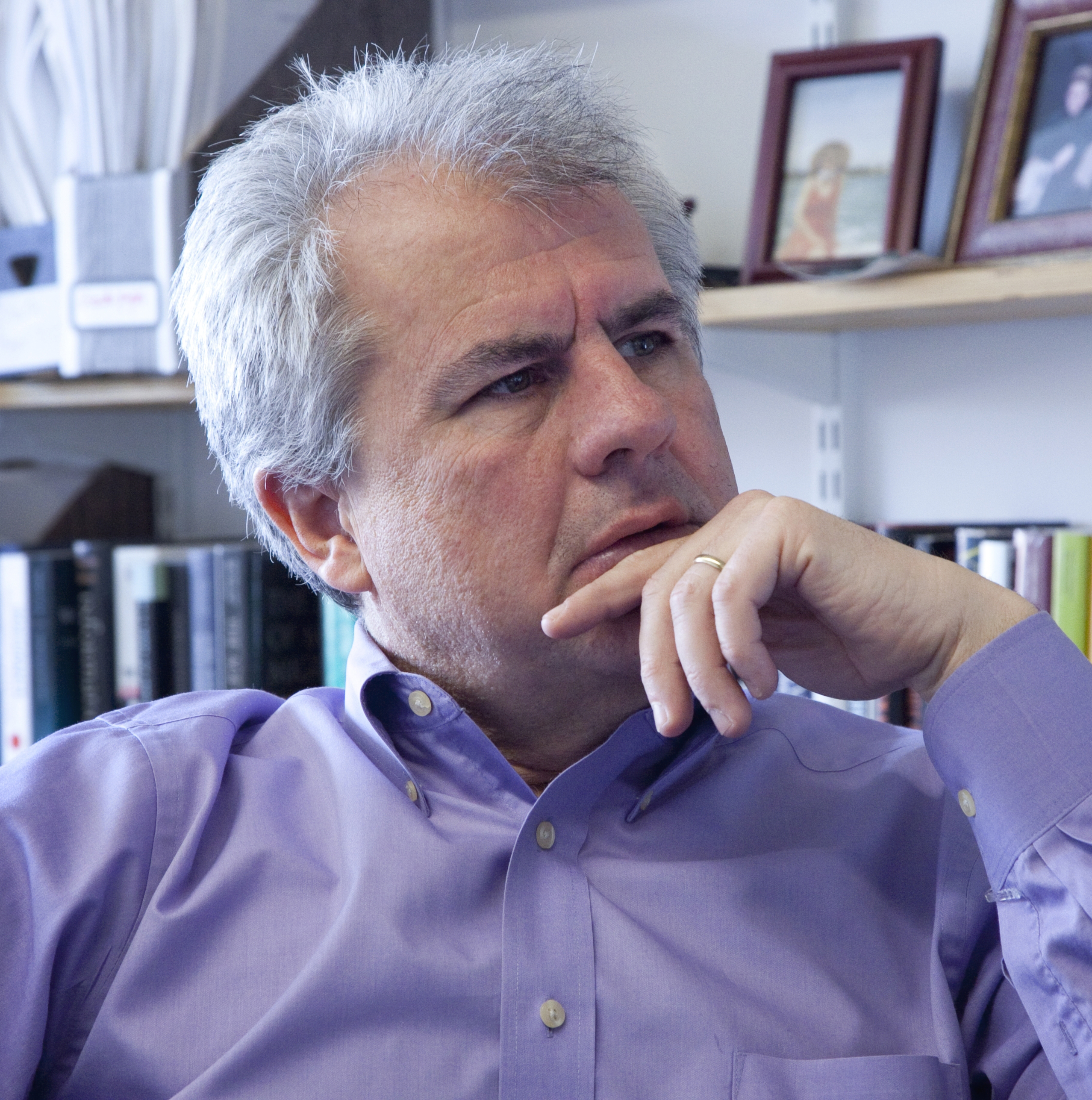 This post was first published on Harvard’s State Capacity Blog.

In the book Building State Capability one of the explanations of the very slow progress shown in acquiring effective and capability administration in developing countries was that the adoption of ‘best practice’from countries with different and higher-capability administration actually made it more difficult to build capability.  The attempts to do too much, too soon, with too little, through adopting formal laws and policies that required sophisticated and robust capabilities for implementation, did not help, and in fact hurt.  While some people argued ‘stretch targets’ would create pressures for progress, instead the gap between formal laws, regulations, policies and existing capability stretched the robustness of organisations to breaking, producing low-level capability traps, and abetted a ‘big stuck’.
A recent working paper provides some new evidence of this ‘premature load bearing’, using data from the Doing Business (DB) indicators and the Enterprise Surveys (ES), both from the World Bank.  The Doing Business indicators provide each year for each country a single data point on how many days it would take a typical firm to get a permit for a construction warehouse (taken as a generic kind of construction permit) according to the existing formal laws.  This measures the de jure, formal, regulatory requirements for doing business.  In many of the same countries, the World Bank also surveyed firms in the Enterprise Survey and, among the many questions they asked, they asked firms which had actually built a new structure how long it had taken them to receive their permit.  This is the de facto measure of how business is actually done.
Previous work (Hallward-Driemeier and Pritchett 2015) showed that (a) across countries there is very little correlation between the DB and ES days for a construction permit (or opening a business or clearing customs), (b) the DB average across countries for a construction permit is around 190 days, whereas the ES reported times have a median of around 30 days, and (c) the variance across countries in the times they report is very large, much larger than the variability across countries in ES-reported median times—the difference in times between the firms reporting fast times and slow times in the same country is larger than the difference between the fastest and slowest countries.
New work (Kar, Pritchett, Roy and Sen 2019) explores how the gap between reported times by firms and DB measures of the formal de jure regulation interacts with measures of state capability. They compute for each country the fraction of firms that report ‘quick deals’:  the permitting process took less than 14 days.  While ‘quick deals’ might reflect a particularly efficient process, it is much more likely that in low-capability countries it reflects a ‘deal’ of the firm with politicians or bureaucrats that avoids or evades entirely the intent of the regulatory process. A key finding of the paper is in Figure 1, which shows the impact (association) between the fraction of deals that are ‘quick’ and the DB indicator of days to get a construction permit.
The upshot is that if a country with low capability (2 or less on a 10-point scale) increases the stringency of the regulation in a way that increases the legal time to get a permit by 100 days, the fraction of firms which are predicted to report a quick deal (taking 15 days or less, which is now even less likely to be legally compliant) actually goes up (not down, as one would expect with more regulation).
Moreover, when the empirical method allows for the impact to differ by whether the country already has above-average legal requirements, we find that increasing the de jure days to get a permit increases the fraction of quick deals by 10 percentage points for the lowest-capability countries.  The impact of stricter regulation appears to reduce regulatory compliance for all countries with capability of less than 4 on a 10-point scale.
Figure 1:  Tighter regulation with low capability (premature load bearing) creates a perverse association, as more regulation leads to less compliance

Source:  Kar, Pritchett, Roy and Sen (2019), Figure 12.
As an intuitive example, take Sudan.  In 2014, the DB indicator reported that it would take 270 days to get a construction permit—higher, more stringent, than the median across all countries of 190 days.  However in the Enterprise Survey of that year of 108 firms that reported having received a construction permit, 93.5 percent reported a quick deal (<15 days) and the median time as five days.  Suppose, for whatever reasons, the regulations were made more strict, so that the formal processes now would take 370 days.  What do you think would happen to the number of days that firms report taking to receive permits?  Obviously, if there were full compliance, the fraction of quick deals would fall dramatically.  But then again, if there were full compliance it wouldn’t be the case that 101 of 108 firms reported a quick deal.  Our results suggest that for low-capability states, tough regulations just lead to larger implementation gaps.
In a recent presentation at CID’s Global Empowerment Meetings 2019 (see video below), I emphasised that although this particular finding about construction permits is just one illustrative empirical finding, I suspect this reflects a more general phenomenon that we see in field after field.  The vectors of isomorphism try and spread ‘best practice’, irrespective of organisational capability—or a realistic plan to build such capability—and countries, for a variety of reasons, adopt these as the formal law and regulation.  However, having done so, this creates an impossible environment for the implementing organisation, as the pressures on them not to enforce the ‘beautiful’ but unrealistic law becomes unbearable and the organisational norm quickly becomes one of accommodating non-compliance (in a variety of ways).  And, once that norm is established, this low-level trap is very difficult to escape. Firms facing tough laws and weak compliance don’t really lobby for strong capability and better laws, as it is easier for any given firm to accommodate for itself via a deal, rather than lobby for new rules. The advocates for the purpose of the regulation, having a achieved the passing of a “’beautiful’ law, don’t want it relaxed. The politicians and heads of organisations often directly benefit from the de facto discretion that tough regulation combined with low capability for enforcement gives them (as one Latin American leader said: ‘For my friends, anything; for my enemies, the law’.).  And often the law is so far from the reality (in Sudan the law says 270 days, while the median firm says five days) that ‘minor’ reform—say, reducing 270 days to the world average of 190—seems pointless.

All of this reinforces that building state capability in any endeavour needs to start from the political authorisation to solve locally nominated problems, not from the vague idea that equates capability with rule compliance with a ‘solution’ concocted in a different context.