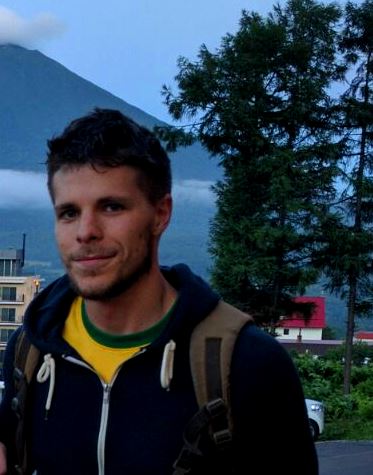 Find out more about Research Associate Chris Lyon and how he thinks international development should respond to the pandemic.