4 July 2018
Dr David Jackman’s innovative research on the organisation of violence in Bangladesh has been published in Development and Change. Dr Jackman conducted his ethnographic research from a large marketplace in the centre of Dhaka, pictured below, examining the rise and fall of an infamous local gangster. 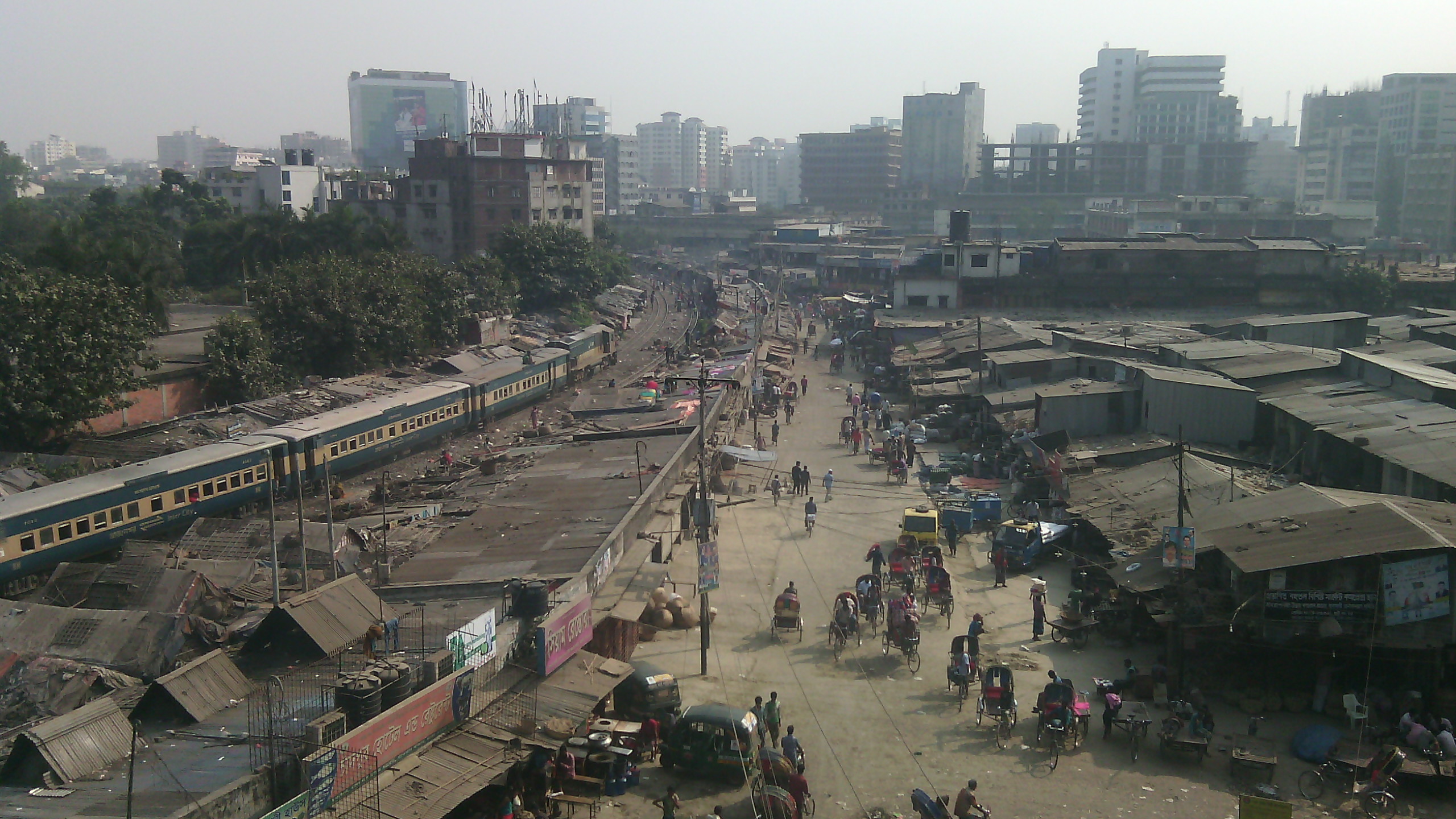 The article argues that political order in many societies requires a balance of interests between diverse ‘violence specialists’. In urban Bangladesh, gangsters, often called mastan, have been identified as powerful actors, closely linked to politicians and the state. However, Dr Jackman finds that, since the early 2000s, Dhaka has seen radical change in the way that violence is organised that has been largely undocumented to date – these gangsters are in significant decline. Most infamous gangsters have lost power. Many have been killed in ‘crossfire’ with RAB (Rapid Action Batallion) or the police, are in prison or in hiding, and some have managed to change professions.
What is interesting, however, is that these roles have not ceased, but rather the way in which they are organised has changed. Local-level violence specialists are now more closely integrated into the state. Many of the roles associated with the former gangs continue, but are now under the direct control of lower-level factions associated with the ruling political party. This is a transition that has brought a greater degree of stability to the urban context. However, there is also the question of whether, despite a decline in physical violence, the potential for violence that such party political actors embody can in some sense be more threatening and potent than the brute violence of the previous gangsters.
Much remains to be understood about why this transition has occurred. One plausible explanation is that the high levels of public crime and violence associated with the gangsters outweighed the advantages to political parties of having them on side, resulting in the state developing the capability to directly confront these figures.  This enabled lower-level factions of the ruling party to consolidate control of the resources that these gangsters once held.
This insightful research points to the need for understanding not only why such changes occur, but also how such changes relate to broader processes of political and economic development. Examining this transition highlights the importance of interrogating the structure and character of ‘ruling coalitions’ and the way in which they can change in complex ways.  This is particularly interesting to explore in the context of the recent move in Bangladesh away from competitive clientelism towards the continued dominance of the Awami League.
Read this article open access here.