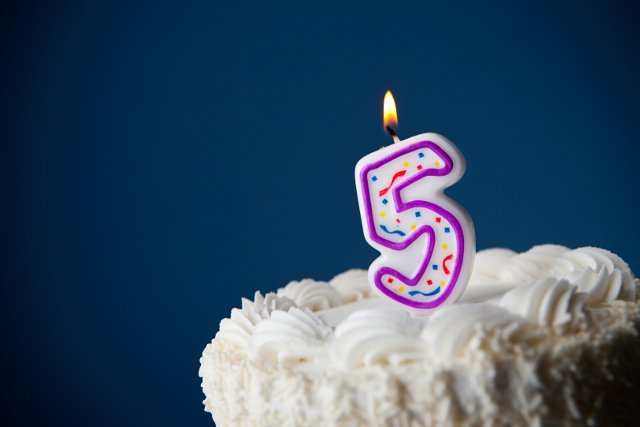 26 April 2017
ESID has turned 5 and we’re entering Phase 2 of our research. To mark our 5-year anniversary, we’re sharing some of our work and findings from Phase 1.
ESID has developed a multi-levelled, adapted political settlement framework that includes historical, transnational and local perspectives across time and space. We add in the importance of ideas as well as incentives and interests. We also focus on relations of power that operate across multiple scales. We call for a more nuanced understanding of the underlying forms and workings of power and politics.
GROWTH

We have developed a conceptual framework for understanding boom and bust growth in developing countries.

ALIGNMENT OF IDEAS BETWEEN THE POLICY DOMAIN AND THE RULING COALITION

COALITIONS
There is a need to support strong coalitions for change at multiple levels. Our research on gender and political settlements has found that a key driving force for the adoption of domestic violence legislation in Ghana, Uganda and Bangladesh has been the presence of a wide and strong coalition. In particular, the domestic violence coalitions in these countries were successful because they forged links with key female political figures. The coalitions, composed of civil society organizations, lawyers and academics among other actors, actively campaigned for adoption of the law in these countries and aligned with key figures in parliament, the bureaucracy and the executive to gain political support and push their agenda forward.
Read Pablo Yanguas’ blog for more on our first five years.