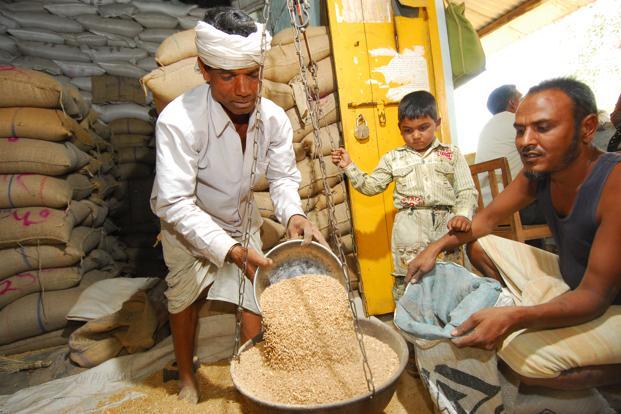 13 January 2020
Congratulations to ESID researchers, Vasudha Chhottray, Anindita Adhikari and Vidushi Bahuguna, whose pioneering ESID research has been published in the prestigious journal, World Development.
The research compares India’s national food subsidy programme in two new states created in 2000, Chhattisgarh and Jharkhand. The research asks why Chhattisgarh has prioritised the food welfare programme far more than Jharkand.
FINDINGS: The reason for the disparity is that the political incentives that drive support for the programme differ considerably between the two states. These political differences include:

developmental states, spatial inequality, state capacity
We use cookies to ensure that we give you the best experience on our website. RejectOk