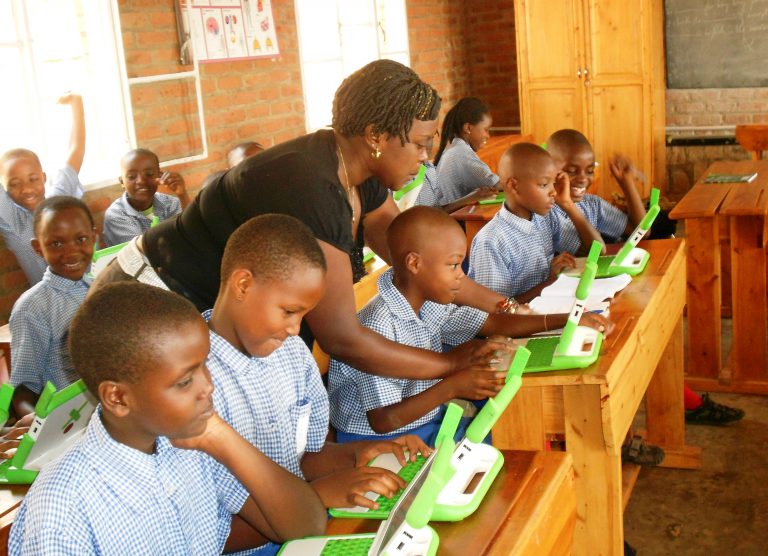 Tim Williams’ award-winning research on the political economy of primary education, published by ESID and World Development, has also been featured in The Washington Post.
For the third time in 11 years, Rwanda has changed the language used in schools to English. In this fascinating and timely piece, Tim asks what this latest major language shift means for children, teachers and the nation. The new plan requires schools to teach in English, starting in the first grade. However, many school teachers in Rwanda do not speak English. A 2018 study found just 38 percent of those teachers likely to be affected by the change have a working knowledge of English. This statistic likely obscures much lower percentages of spoken English in rural areas outside of Rwanda’s anglophone-friendly capital city of Kigali.
Along with the issue with non-English speaking teachers, there are concerns about the lack of planning prior to this decision and the rejection of scientific evidence that suggests primary-school students may learn best in their first language. A previous switch to teaching in English in 2008 did not go well. After three years, eight in 10 teachers still had a ‘beginner’ or ‘elementary’ knowledge of English.

Experts expressed concern at the time that the lack of planning would allow only the most privileged or talented students to stand a chance of doing well in school. More than 10 years later, this appears to still be the case: 44 percent of sixth-graders are illiterate in English, a figure that is likely much higher in rural parts of the country. It means these children take their pivotal leaving examinations in a language they do not understand.

What explains the politics behind this move?

But not all Rwandans experience language changes equally. Wealthier families can send their children to private primary schools. These schools have more resources, including English-speaking teachers, and they can better manage the shocks of an education system whose language policies are in constant flux. Children from poor households, in contrast, go to government schools, where teachers often have a limited grasp of English, and where teaching and learning materials are scarce. And some local media outlets now question how the most recent move fits into the leadership’s plans to improve education quality.

A few days after announcing its latest language change, the government appeared to backtrack slightly. It issued another statement that the shift to English will happen ‘within a determined period to be communicated by the Ministry of Education’, resulting in an uneasy status quo. The ministry has not publicly offered any further details of when or how this change will happen.

Tim Williams in the winner of the 2018 Joyce Cain Award for outstanding scholarly article.