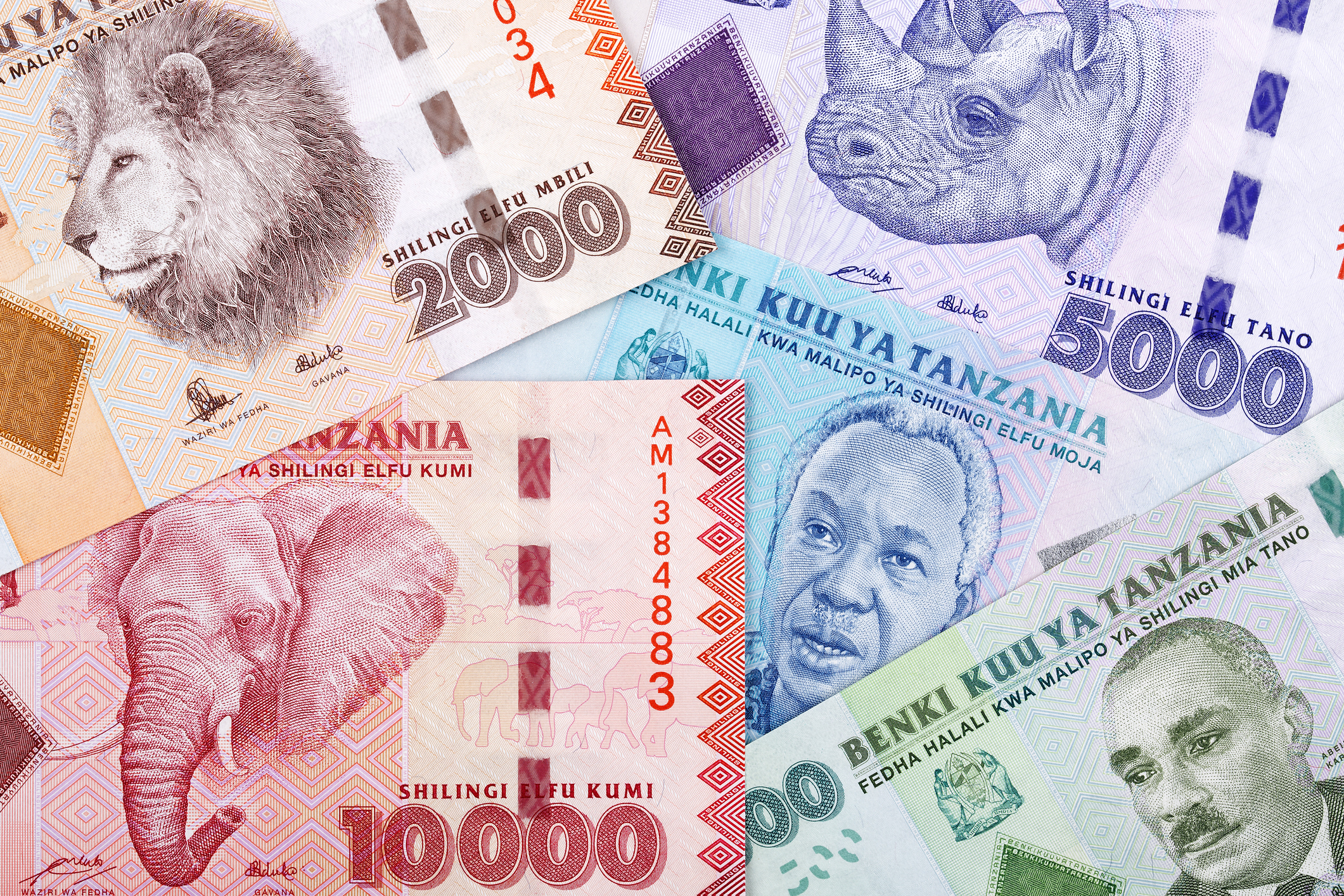 In theory, development aid is about helping the world’s poor. Therefore, there are rules on how to distribute aid if it is to be counted as official development assistance (ODA). Much aid is given through ‘partnerships’ between development donors and governments in recipient countries. This has been a trend for a couple of decades and, in particular, since the Paris Declaration on Aid Effectiveness in 2005. Partnerships should help to improve developing countries’ ownership over their domestic development processes. This, in turn, should improve the effectiveness of aid.
However, there is also a political side to aid that is still little understood. Recipient countries’ governments are not merely recipients of technocratic advice. They are also political actors, who operate in rapidly changing domestic political contexts. Therefore, the social programmes that they prefer to implement may target the poor, but they often also help governments maintain power. The trend is more pronounced in countries which are undergoing democratisation. This is a main finding in recent research we’ve conducted for ESID into social protection programmes in Tanzania and Mozambique.
In Tanzania, a government sceptical of cash transfers chose to implement a major cash transfer programme reaching 8-10% of the population prior to the country’s most recent elections in 2015, the working paper ‘Social protection in an electorally competitive environment (1): The politics of Productive Social Safety Nets (PSSN) in Tanzania’ found. This was financed by a consortium of international development donors. The elections were the most competitive ever. In Mozambique, social protection programmes have been used as a means to mobilise resources from donors in order to overcome social protests, for example, after riots in 2008 and 2010 that threatened to jeopardise the stability of the regime. This is demonstrated in the working paper ‘The political economy of social protection in Mozambique’.
At times, the domestic political dynamics side-line donor priorities outright. In Tanzania, the government has prioritised the expansion of physical health infrastructure in rural areas, where the majority of the population lives, over technical reforms and health insurance schemes propagated by development donors. The uneasy relationship between the government and donors in the health sector has delayed the expansion of health insurance schemes, to the surprise of donors, as documented in the working paper ‘Social protection in an electorally competitive environment (2): The politics of health insurance in Tanzania’.
The fact that development aid may be used for political purposes does not necessarily imply that it should not be given. It does, however, call for more attention to the political effects of aid. This is more urgent in countries where donors worry about incumbent governments skewing the democratic playing field and where social programmes may contribute to reproducing power. Relations between governments and traditional donors in such countries have become more strained in recent years. Aid should to a larger extent be distributed based on analyses of a recipient country’s political economy, and disbursement should be more sensitive to its electoral cycle. This will be challenging, as donors tend to distribute aid according to their own funding cycle, not recipient country context. But it is needed.